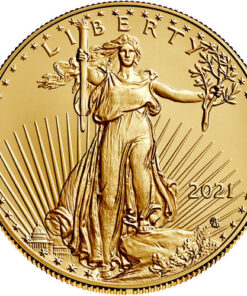 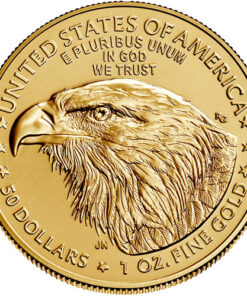 The US Mint has revamped the reverse images of the bald eagle featured on both the American Silver Eagle and all four American Gold Eagles in 2021. Notice that the 2021 release cycle has a Type 1 and Type 2 option. New dies to be used in the coining process were not ready in late 2020 when the US Mint began striking 2021-dated coins. As a result, the mint issued the original design combinations for both programs under the moniker Type 1, with the midyear shift to the new reverse designs earning a distinction of Type 2 to help separate the 2021-dated coins by the design combinations featured.

Lady Liberty remains on the obverse of 2021 American Gold Eagle Coins. This design from Augustus Saint-Gaudens was created in 1907 and originally featured on the Double Eagle, Americas highest denomination coin from the US Eagle circulation series. The design remained on that coin until 1933 when gold coining halted in the US.

A new American bald eagle features in the reverse of 2021 1 oz Gold Eagle Type 2 Coins. This depiction of the bird captures its real-life beauty as the individual feathers of its head are visible in great detail, along with the powerful hook in its beak that it uses to devour its prey. The new design comes from Jennie Norris, a member of the US Mint Artistic Infusion Program. This is her first major contribution to the United States Mint.

After more than three decades in production with the same iconic design elements, the United States Mint is bringing change to its Gold Eagle Series for the first time in history. On the date of the programs 35th anniversary, a new reverse design featuring the American bald eagle in a life-like image is joining Augustus Saint-Gaudens historic obverse depiction of Liberty. 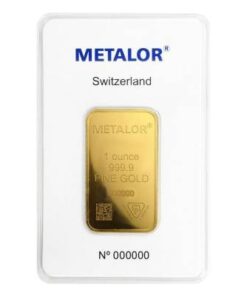 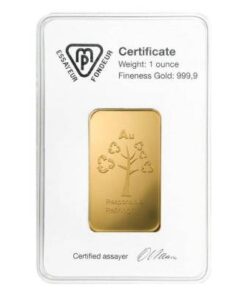 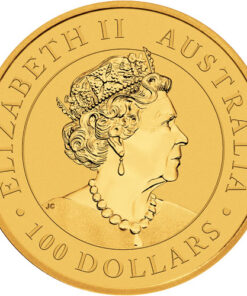 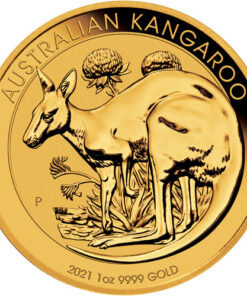 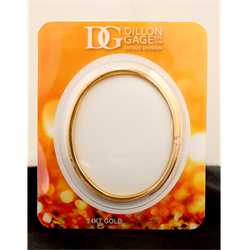 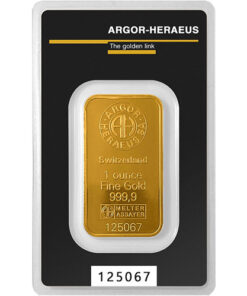 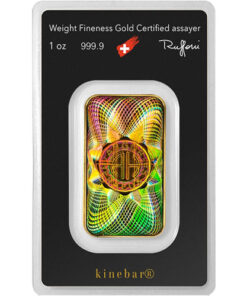 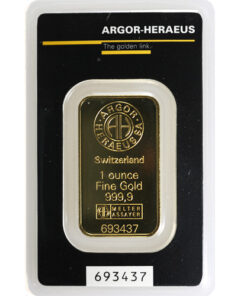 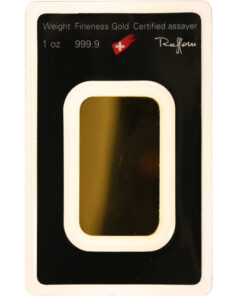 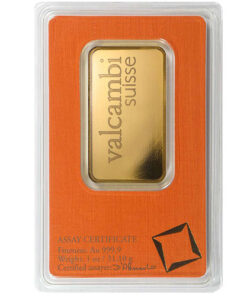 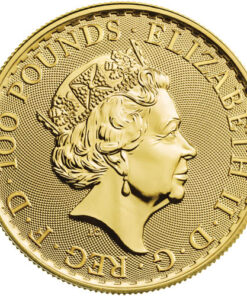 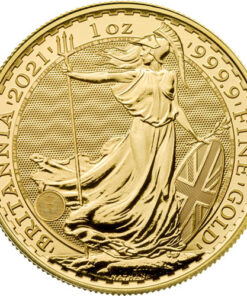 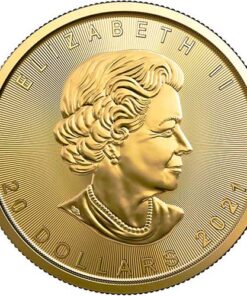 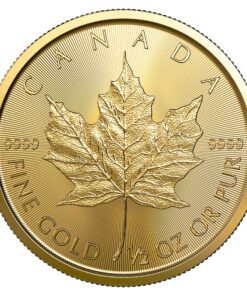